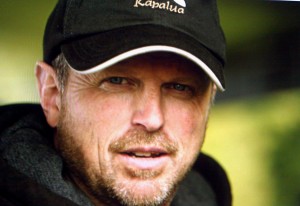 Michael McMurray is an Emmy and Gemini nominated Cinematographer known for his exceptional photography and long list of network credits. In 1974, his career was launched at Toronto’s local television station, CFTO. Michael’s fascination with the medium grew during production of commercials and variety shows for the station. Moving on to pursue freelance film work afforded him the opportunity to experiment and develop his own signature lighting techniques. It was during this time that Michael cultivated a long-standing relationship with Atlantis Films, subsequently Alliance Atlantis, where he became responsible for designing the look for most of the company’s new productions. It was for the Atlantis series “TekWar” and the Atlantis/ Kirschner/Roddenberry co-production “Earth: Final Conflict” that Michael received Emmy and Gemini accolades. With his skills in demand, Michael accumulated credits on major projects for both U.S. and Canadian Networks, airing worldwide. He has earned a reputation of providing stellar cinematic results in an expeditious and friendly manner, which has won over Directors, Producers and Actors alike. In addition to Cinematography, Michael has also expanded his skills into directing episodic television for Paramount/Showtime and NBC/Universal. 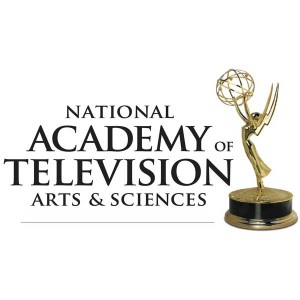 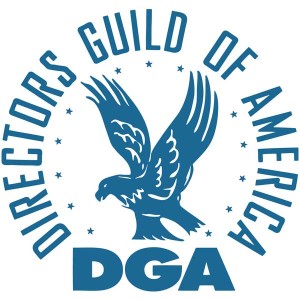 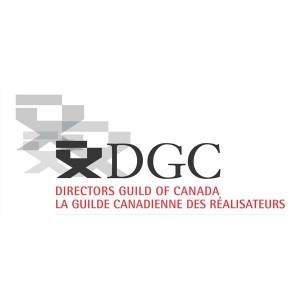 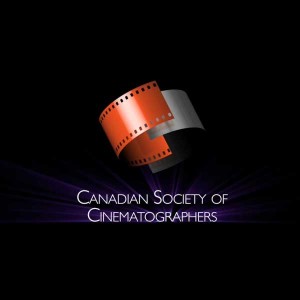 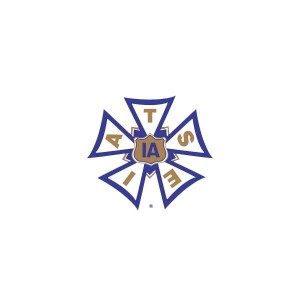